Take two hours of pine forest and call me in the morning. Since the age of the internet North Americans have become more aggressive, more narcissistic, more distracted, more depressed, and less cognitively nimble. Oh yeah, and fatter. Even in John Muir’s world he describes us a “tired, nerve-shaken, over-civilized people”. There is a radically simple remedy: get outside. 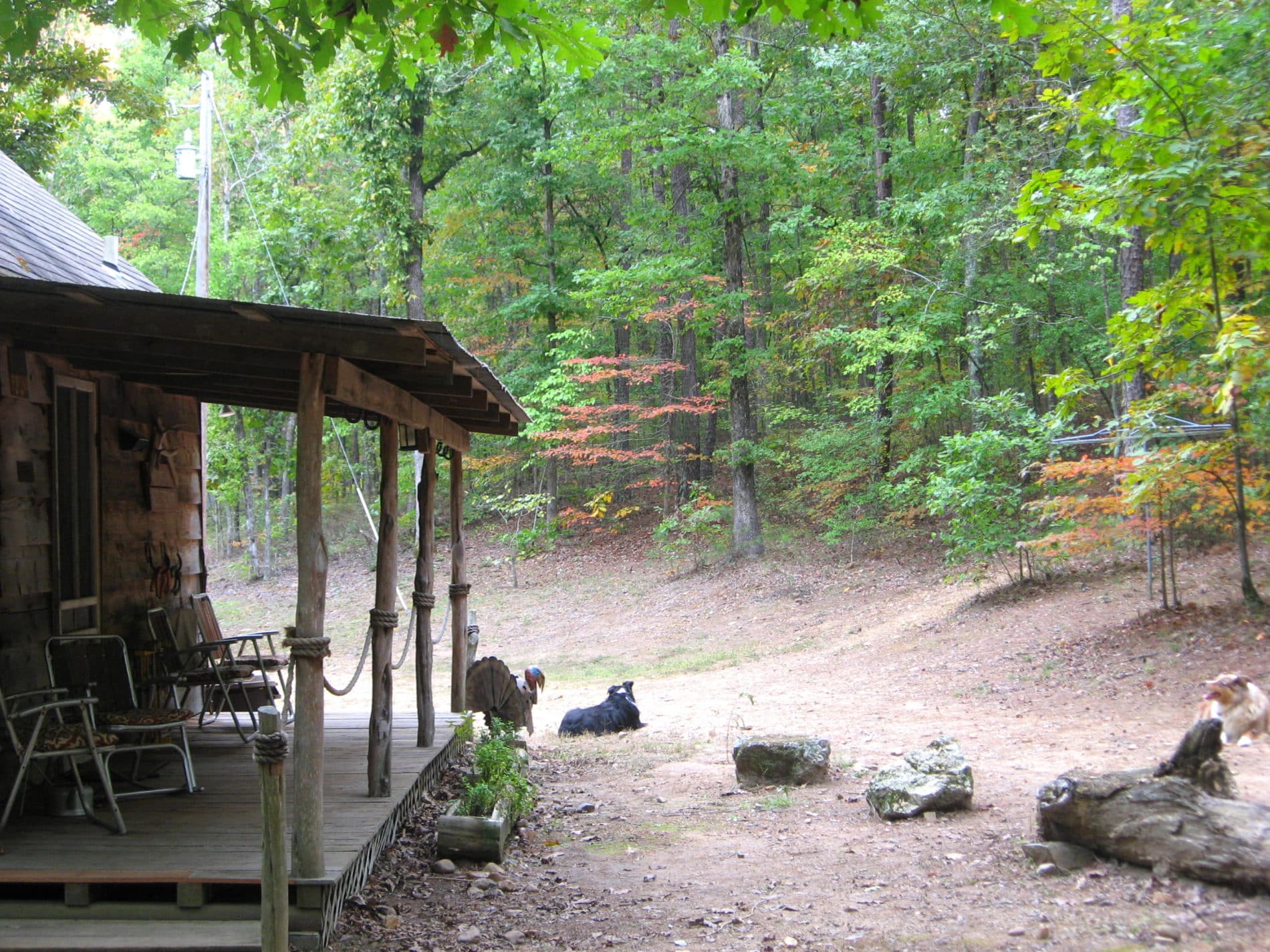 In the deep woods of Japan researchers are backing up the theory that nature can lower blood pressure, fight off depression – and even prevent cancer (just the smell of evergreens has proven to increase the presence of anti-cancer proteins). In fact, Forest Bathing Therapy is standard preventive medicine for “nature deficit disorder” The Japanese go crazy for it! Their government has funded about $4 million in forest-bathing research since 2004.

Viewing nature as medicine is still largely foreign to Americans. It’s not about wilderness, it simply involves hanging out in the woods. And don’t think you’re off the hook if you exercise outdoors. You are quite likely strapped to a heart monitor or headset, have you brought your phone, are you counting steps? Sure, you are deriving some mental and physical benefits, but evidence is mounting that to get the most out of nature, you really need to be present in it.

Nature has played an integral role in the quest for happiness and personal fulfillment of many historical figures such as Ralph Waldo Emerson, Henry David Thoreau, John Muir and even Albert Einstein. Frank Lloyd Wright once advised “Study nature, love nature, stay close to nature. It will never fail you.”

So if you have time for a vacation, don’t go to a city. Go to a natural area with no cell phone service, somewhere off the beaten path (like Lone Cedar Cabins for example!) Visit a park at least once a week. Gardening is good. On urban walks try to walk under the trees. Go to a quiet place. Near water is good. Quit checking your text messages and instead run your hands through some moss…..scratch and sniff some pine cones.